CHANGING the DEFINITION of SIN 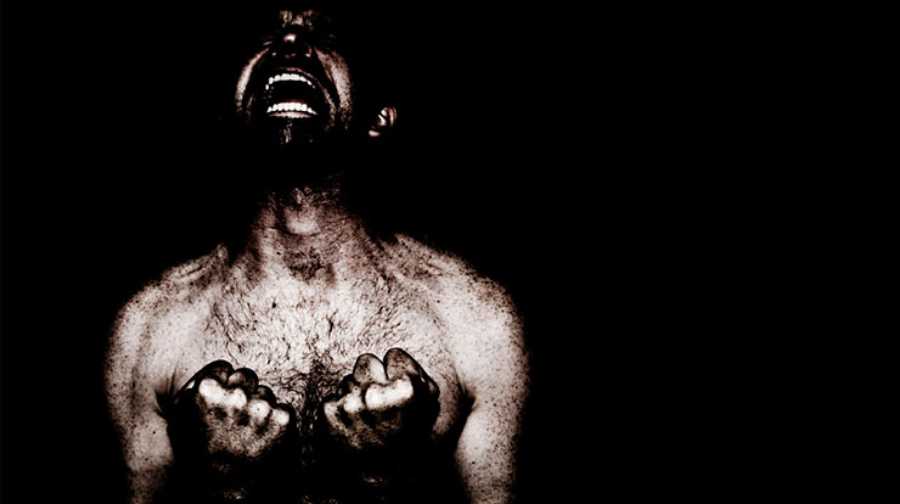 There is a “Christian” minister and old friend of mine whose works are beginning to receive scrutiny.

And perhaps not surprisingly, he is increasingly explaining to his congregation that the only “real” sin is anger.

Is anger a serious sin? You bet. No argument on that.

Does anger lead to physical sins, and does removing that anger tend to also remove physical sins? Yes, that is true.

So do our physical sins not matter, particularly sexual sins that affect other people and their families? Obviously they do matter–they matter a LOT!

Surely, anyone can see that and I don’t need to go into further examples today. I have thoroughly covered this ground in past posts.

A conversation from God…

This week I spoke to a woman who attends the “church” of my old friend who became corrupt. She’d asked to speak with me, and since I could sense her sincerity, I agreed to talk.

I was blessed by the conversation, and she said that she was too. We spoke of several things, but the core message kept returning…

She–like many others I’ve heard from since this current journey began–was very appreciative of the key message I have been delivering, and she framed it quite well: “DO NOT PUT YOUR TRUST IN MAN–TRUST GOD ALONE.”

We will never go astray following this message.

That message was from God.

Before speaking to this woman, I had spent the better part of several days trying to construct a comprehensive message to you about why I believe my old friend may have gone astray. But the message contained too much of my own gripes, and it was too hard to complete.

The message wasn’t from God.

My conversation with this woman was–I believe–God’s way of telling me that I was off track–that I was beginning to get sucked back into the anger trap, as another friend, Alan, had tried to warn me of before. Another old friend, John, has been warning me of the same thing. Thank you, guys!

I am grateful for that message. In exposing the misdeeds of others, we always must remain aware of our own misdeeds–even or particularly our own role in others’ misdeeds.

I’m really beginning to understand that I’ve had a message to deliver, and it has a purpose to free people. I must be like a surgeon–carrying out the work that does include the disclosure of wrongdoing by others–yet taking care not to participate in any form of wrongdoing while I’m delivering that message!

In my conversation with the woman from my old friend’s “church,” I explained to her how physical sins in and of themselves are dangerous, and serve to LOWER OUR CONSCIOUSNESS–thereby laying the groundwork for EVIL TO ENTER US DIRECTLY.

I mentioned some of my frightening experiences with this growing up, and encouraged her to check out my series on this (Sex, Drugs, and Rock & Roll Really ARE the GATEWAY TO HELL). I know I have including these links often, but I will do so again here, as they are so appropriate to the topic of the absolute seriousness of physical sin…

She understood what I meant about physical sin in and of itself lowering our consciousness, and she has experienced this in her own life, as we all have, really.

In the case of sexual sin, it is a sin against our own bodies (the temple of the Spirit), and a grievous sin when done with others–particularly others who are vulnerable in one way or another.

My old friend is certainly aware of this. Yet, he continues to “double down” and avoid the issue.

I believe two things are going on here. One is that the Devil has convinced him that it’s okay to go on sinning, as long as you believe that God has “cleaned your heart,” and apparently one day by and by will get around to cleaning up your mind and body!

The second reason my old friend is minimizing the devastating effects of physical sin is simply because deep down he knows he is guilty–we are all guilty when we use grace as a license to indulge our selfishness and corruption.

He knows on some level that he cannot continue acting as a minister of God to a congregation that needs truth while HE HIMSELF is a sinner! But he dares not acknowledged that to himself–or at least I believe that he hasn’t up until now.

So I fully expect my old friend to continue in this deception–which is coming straight out of Hell! And those who cling to him and their own desire to indulge their sins while God “cleans their heart” will continue in that dangerous deception too.

I certainly believe that it is possible that God may have given this ministry to my old friend as he claims. He has a gift of wisdom, and of explaining the healing power of forgiveness.

Yet I warn him that Lucifer was the brightest angel at one time–before his pride caused a great fall.

…That Solomon was the wisest man on earth–before he foolishly gave his body over to the pleasures of the flesh, and allowed his wives to worship other gods.

God gives us all talents–it’s how we USE them that matters.

I truly hope that my friend repents to God–perhaps he has, as he has said… But also comes clean to his congregation. I know that he helped me sin against my body–the temple of the spirit–and against my family.

And I know that he has tempted or caused others to sin too. Some have spoken to me since I started publishing these messages. There may be others we may never know about. I believe that God will bring to light what is necessary.

Wrong is wrong, and we need to stop pretending it isn’t so.

As for myself, I am putting one foot in front of the other every day, knowing that–despite my imperfections–God has His hand on me, and will continue correcting and blessing me, my family, and all those who seek His grace.

31 thoughts on “CHANGING the DEFINITION of SIN”