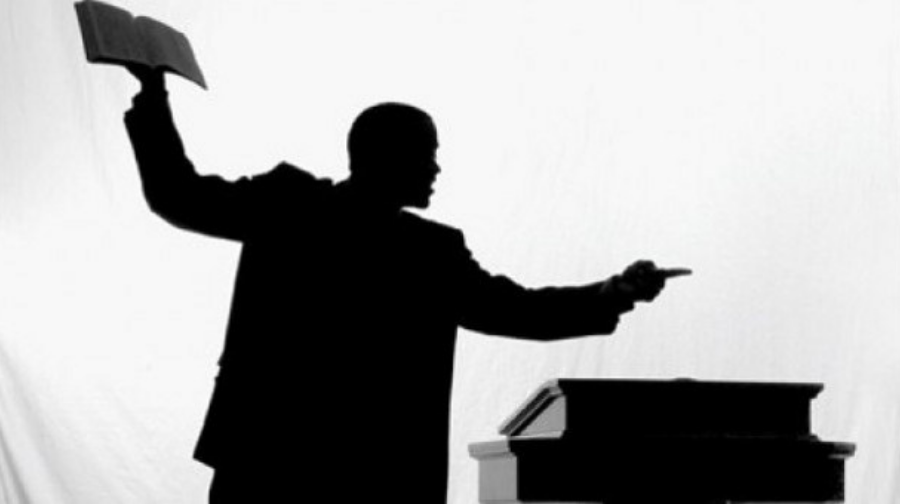 “This is the covenant I will make with them after that time, says the Lord. I will put my laws in their hearts, and I will write them on their minds.”

Pink Floyd: Another Brick in the Wall Part 2

We’ve been so screwed up by teaching!

It didn’t have to be this way.

When I was a child, I distinctly remember closing my eyes as I went to sleep, and seeing sparkling lights on the “screen” in front of me in the dark. I was awake, and quite aware of myself and the moment.

While sitting on the couch in my living room during the day, I’d look out at the sun and notice cells inside my body floating past my line of vision. When my eyes darted, the cells would come with them, and then gently float in the other direction until my eyes darted back.

At the beach, while lying on my back with my eyes closed, I’d observe the same phenomenon.

As I got older, as most of us do, I’d have less of these kinds of experiences as I was drawn outside myself more and more through trauma.

The search for lost innocence

Once I became an adult I was pretty thoroughly corrupted. And I began to search for my lost innocence.

During that search, I read Dianetics by L. Ron Hubbard (founder of Scientology). I read the Bible and began to follow a few preachers. One of them was an older, rebellious, cigar-smoking televangelist named Gene Scott who drove a motorcycle and paraded bikini-clad women on his Los Angeles-based show to get attention.

I followed him because he was rebellious and required no actual change from me.

During that time, I lived in a cheap “bachelor” apartment near Cal State Northridge. I began wearing a cross on a chain around my neck, and remember on two occasions going to bed wearing the cross–only to wake up with the cross itself (having come off the chain) lying on the carpet near my bed.

After the second occurrence, I figured God saw me as a hypocrite, and I threw the cross and chain away!

I knew it was time to get serious…

Shortly after that time my friend Marc introduced me to the teachings of another rebellious minister named Roy Masters (now deceased), who taught an observation exercise (meditation). I bought his cassette series which included three versions of the exercise–basically a starter and two progressions of the meditation.

I began listening to Roy Masters’ daily radio program, reading his books, and going to his Foundation of Human Understanding (FHU) headquarters on Venice Boulevard in Los Angeles to hear him preach, and for other associated fellowship meetings.

Practicing Roy Masters’ meditation, I had several “white light” experiences, as the darkness inside me was rocked by the “light within.”

I can honestly say that this meditation likely saved my life, and I am forever grateful. This man was a good, powerful presence in my life, and I know that he helped millions regain their internal compass and soul.

However, looking back, I must say that I do not believe that the three types of meditations he originally taught were necessary–perhaps only for some with severe difficulties getting in touch with their inner self.

The first meditation was hypnotic–which literally had the effect of having my right hand raise unconsciously–which was a strange effect, to say the least! This is not surprising, as Mr. Masters was a hypnotist in a previous career, and he often said that when he left the profession, his job became to “de-hypnotize” people.

The second meditation instructed the listener to let his or her right hand hang down, and to feel the energy in each successive finger while noticing the thoughts going across one’s forehead area with the eyes closed. I found this one much more effective.

The third meditation had the listener bring his or her hands together in a prayer-like fashion while keeping the other instructions basically the same. This third meditation is essentially the “7-minute meditation” contained in the above link, and I believe the most effective of all.

After doing an offshoot of this meditation (called the “silent prayer”) taught by a “student” of Roy Masters’ (and personally finding that version fairly ineffective), I returned later to practicing a simplified version of Roy Masters’ “7-minute meditation”–but in which I now rarely shift my attention from finger to finger as he suggested.

Based on a conversation I had with one of his sons, it sounds like the “finger to finger” meditation may have been intended as a way to get the listener to focus back inside themself, and not necessarily a way to meditate permanently.

In fact, Roy Masters himself said many times that he did not “invent” his meditation–he simply rediscovered something that mystics were likely doing for a very long time.

To me–being truly “still” means that we need not be shifting our attention continually. I mean… how can we be still when our minds are in motion?!

So I have pretty much come full circle back to what looks very much like the simple meditation the Holy Spirit taught me as a child. I believe that many (if not most) of us were naturally taught this when we were young, and simply forgot about as we grew older.

It’s kind of like the movie Polar Express, where the adults can no longer hear the ringing of the Christmas bell.

The purpose of “teachers”

Once we can no longer “hear the bell,” we become desperate to find someone who hopefully can hear it, with the idea that they can somehow lead us back to hearing it ourselves once again.

That is the reason I searched for a preacher, seer, guru, or somebody to show me the way back. I’m sure you can understand and possibly relate. Don’t get me wrong–people can be quite intuitive–and hearing them can spark a recognition of truth that can be greatly beneficial.

This happened often while listening to Roy Masters. He was the kind of man who appears perhaps once in a generation at most. But even with him, people often treated him as a guru and I’d hear some discuss listening to his radio show to “get into a meditative state,” while almost bragging that they did not meditate that morning. That is backwards and insane to me.

I have chronicled on these pages, the horrible vulnerability that “teacher-student” relationship places us in, and how we can be taken advantage of.

And by the way–this applies well beyond the realm of religion and spirituality. We have overdone the importance of “teaching” in every part of life. Certainly, human beings can help us learn math, or how to fix a car, etc., but ultimately, all deep learning comes from inner discovery. This is something Roy Masters spoke about often.

But it is particularly true in the spiritual world. Jesus said, “The kingdom of Heaven is within.”

In our desperation, we look toward men (or sometimes women these days) to not only point us in the right direction, but to provide us with the step-by-step actions to get to “our destination.” We’re asking the impossible–God didn’t design us to give up our autonomy to outside authority figures, but those with big egos (want to be like God) are only too happy to give us what we ask for, in exchange for our worship.

In reality, true meditation is a simple communion with the Spirit, and in my opinion, should require very little outside instruction for the adult–just a signpost back to the original inner relationship. Too much instruction can be counter-productive, habit-forming, and from my viewpoint–dangerous.

Let me close by saying something about words–words are employed by “teachers” and ourselves as a replacement for inner knowing. I was speaking to a lady yesterday about this. Having a dependence on words is the proof that we have been separated from our original knowing and are now looking for the compass “back home.”

Words can remind us where to look for truth–but they themselves are not truth.

If you find that you are dependent on words for motivation, direction, etc., just know that what you really need is to find your inner knowing again. It’s not hard–you just need to be willing to “be still and know that I am God.”

5 thoughts on “No More TEACHING!”