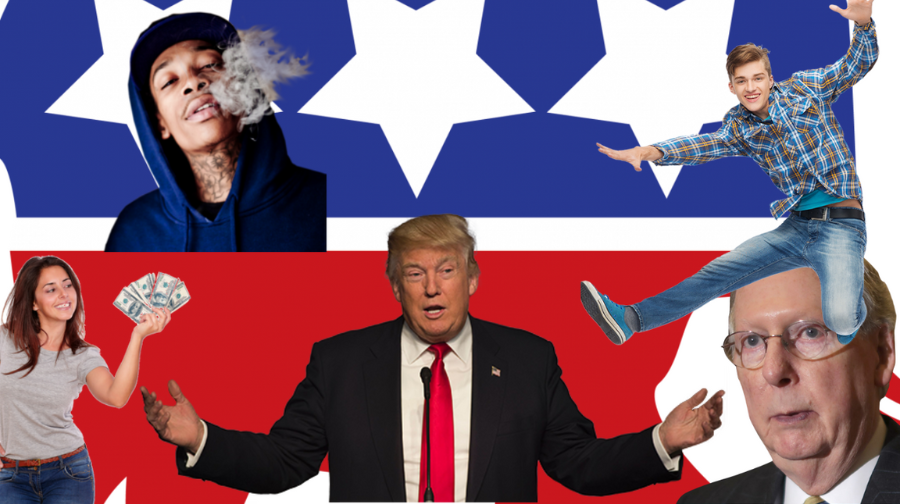 Yes, Republicans (narrowly) took the House of Representatives, but overall the mid-term elections were a pretty big disappointment on many levels.

The elephant (no pun intended, Republicans!) in the room is the obvious Democrat cheating, most glaringly in Arizona where Republican Kari Lake should be the next governor. Every American should stand against this travesty!

Here’s a short video Kari made for the People of Arizona (and America).

The issue of election cheating is huge, but there are people far more informed on the topic than I am. I hope that you get involved to help secure our vote once and for all. Because if good people don’t act now, then we will lose our Republic–it’s that simple.

One of the organizations that is doing excellent work is True The Vote, led by Catherine Engelbrecht and Greg Phillips. Please check them out, and get involved if at all possible.

THIS Saturday night at 8 pm Eastern Time / 5 pm Pacific Time, Old School LIVE! is airing. We will discuss election fraud–but also other highly important issues that have not been discussed enough–namely, our rapidly deteriorating culture, and “Can REPUBLICANS WIN in Today’s CULTURE?” (LINK TO SHOW)

My Special Guest will be BRIAN J. POMBO of Bold Action Network. Brian is a business growth strategist and marketing coach, and has worked on political campaigns for the Republican Party in California.

We also hope to have another Guest who you will enjoy, who is a part of “Generation Z” (mid 1909s to early 2010s). “Gen Z” voted for Democrats by a 28-point margin in the recent mid-term elections. Why? We’ll talk about it Saturday night.

Unmarried women are another voting block the Democrat Party owns. Exit polling from the mid-terms shows that more than two thirds (68%) of unmarried women prefer Democrats over Republicans. Why is that? We’ll discuss this on Saturday night’s show.

Election cheating is a huge problem for Republicans, and for the future of America. But it’s far from the ONLY problem. The culture is disintegrating before our eyes, and the more it disintegrates, the more it prefers Democrats–sorry, but that’s just an obvious fact.

Unmarried women who favor abortion vote Democrat. “Gen Z” members who favor limiting or removing guns from law-abiding citizens vote Democrat. Those who are comfortable with record inflation and a Southern invasion prefer Democrats. Americans who are all in for mandating a “vaccine” that is highly dangerous and too often lethal vote for Democrats. People who think that cutting body parts off of healthy children to somehow “change their gender” vote Democrat. And so on.

I hope you tune in THIS Saturday night at 8 PM ET / 5 PM PT to help us answer this all-important question: “Can REPUBLICANS WIN in Today’s CULTURE?” The future of our Republic very well may depend on being able to answer this question in the affirmative.

On behalf of myself and my guests, we hope to see you then!

To Your Health, Success, and Freedom!