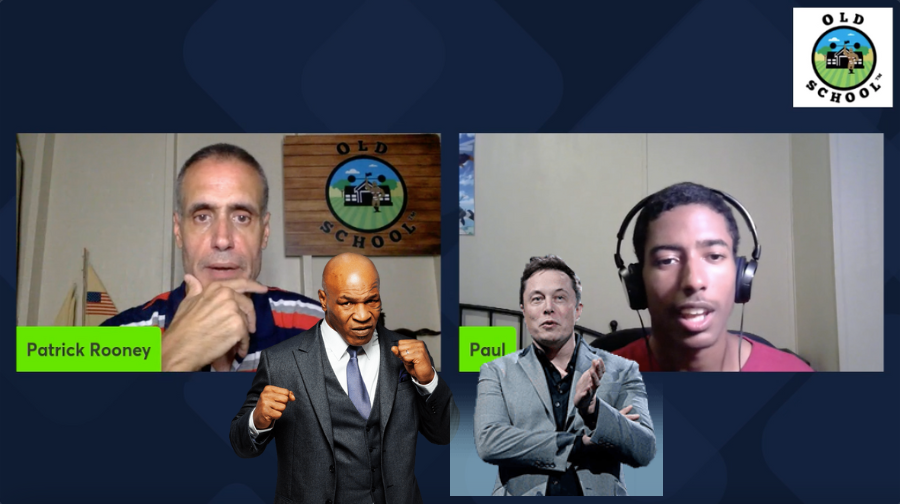 Here’s highlights and the full LIVE Stream from Saturday evening. My guest was my son, Paul, from “Mind Over Energy” channel on YouTube (thank you, Paul!, I always enjoy having you on!).

We first discussed Mike Tyson beating up a man who was harassing Mike on a plane, and then we dived into fairly uncharted territory–Mike admitting to being molested by an older man when Mike was just seven.

In the process, I’ve noticed more than ever, that most people are very uncomfortable with this subject matter, even though sexual molestation is something that affects so many people and families. It is the secrecy of our sins that keeps them alive (as the Bible backs up), contrary to the curious advice of some.

We aired video and commentary regarding the airplane incident, and the same regarding a radio interview Mike did, where he discussed the molestation with the show hosts. Mike also had some very interesting comments to make regarding this trauma.

Next, we switched gears and discussed the right’s favorite transhumanist, Elon Musk. I’m certainly not against Musk. In fact, I’d much rather he be in charge of Twitter than the authoritarian crazies who are still there. There is much to admire about Elon Musk, but I have some strong opinions regarding some of the alarming activities he’s funding, and some of his off-the-wall statements, and their potentially chilling affect on our future.

I’m thoroughly enjoying doing these Streams. I hope you are enjoying them too. Let me know any feedback you may have.

I will have an announcement later today regarding THIS week’s Stream. I have to change the night to Friday (for this week only), but you’ll understand and appreciate it when I tell you the reason. Talk soon!

To Your Health, Success, and Freedom!