Helping the ELITE to Cheat 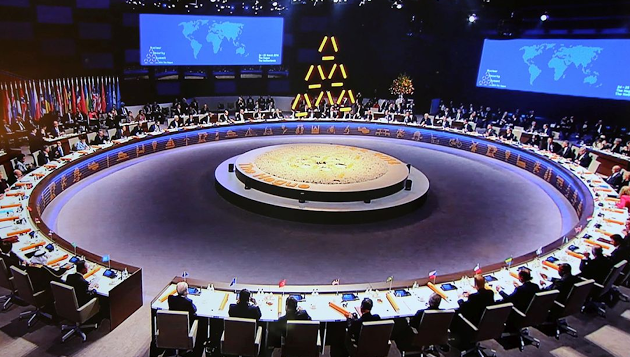 Natural health, success, and freedom are under attack as never before. Old School is fighting for YOU! Please DONATE to support our critical work. Thank you!

This morning, I was reading an open letter from Glenn Beck to Congress: How YOU Can Fight Back Against the Great Reset. It’s well worth YOUR read. The introduction says…

In an attempt to secure vast amounts of wealth and influence over society, corporations, bankers, and investors, working closely with key government officials, have launched a unified effort to impose environmental, social, and governance (ESG) standards on most of the industrialized global economy.

I will not get into the full contents of the letter today or the chilling implications of this scheme. But I will be following up its goals and implications, as well as the suggestions about what WE can do about it.

Glenn covers the woke companies involving themselves in fighting Georgia’s election integrity law. And in THIS VIDEO, he discusses why these companies spoke out against the law–namely bolstering their corporation’s ESG score.

I agree with Glenn’s points, but something hit me on a more basic level. Something that never occurred to me before, for some reason:

In wondering why major corporations would fight against common sense voter integrity laws that are supported by a majority of Americans, sure, there is the pressure of maintaining a “good” social credit score, but beyond that, these are ELITE corporations, and it benefits the elite to maintain and grow their power.

Elites know that they are numerically a minority, but through coercion they are able to maintain and grow their power. If elections were to become “fair,” they would not be able to do that.

And cheating in elections is not only about ensuring that Democrats stay in power. It’s that today’s Democrat Party is almost universally corrupt. The elites are also invested in seeing that RINOs (Republicans In Name Only) stay in power too, as they too are corrupt.

The job of the corrupt politician is to allow the ruling class to maintain and grow its power, pure and simple. He or she is rewarded for that, and is threatened in either indirect or direct fashion to “stay the course.”

There is really only one fight taking place in America today: the fight of good vs. evil. Everything else is a distraction.

As noted, I will follow up on how the ESG scores are used as an element of coercion, and (as noted in Glenn Beck’s letter above) how we can fight back to regain every ounce of freedom we can grab (we’re gonna need it!).

Patrick Rooney is the Founder of OldSchoolUs.com. He communicates clearly and fearlessly during perilous times about natural health, success, and freedom. To reach Patrick, email him at [email protected]. To Support the critical work of Old School, go HERE or to Patrick’s SubscribeStar page HERE.