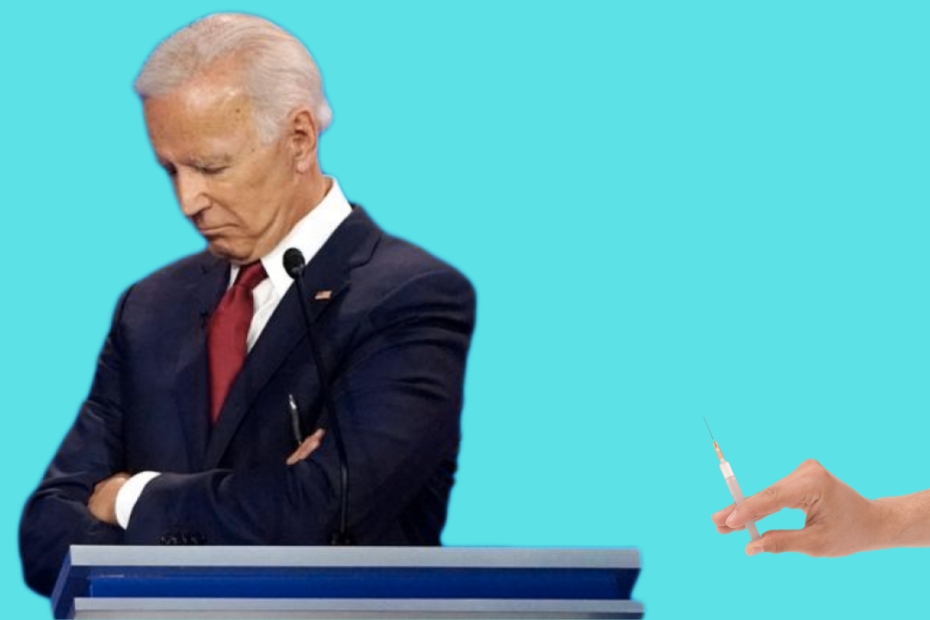 You can take your national vaccine mandate and stick it where the sun don’t shine!

We are Americans (at least some of us, and I mean MILLIONS). We don’t take to illegitimate, wanna-be dictators telling us how to live our lives.

Unlike you, we have actually looked at the science, and 80 million of us have chosen to avoid the highly dangerous jab at all costs.

We have understood since the get-go, that the virus was foisted upon us by the Chinese Communist Party with the help of lying Dr. Fauci (when will this guy be tried for contributing to the deaths of hundreds of thousands of Americans?).

…For the purpose of removing our legitimate President…

..And used by Big Pharma to make outrageous amounts of money off of highly-questionable “vaccines”…

…And possibly for even more nefarious plans that could boggle the mind (I put NOTHING past the enemies of humanity).

So what are we going to DO about it? I’ll tell you: We’re going to fight your un-Constitutional decree with every lawful weapon at our disposal. No state in the Union has ANY legal compulsion to follow any un-Constitutional order, nor does any citizen.

We see the way you’re trying to bully the good governors of this country. You dare say, “I will use my power to GET THEM OUT OF THE WAY”! Who made YOU king??? WE put these governors in power, and YOU don’t have the power to stop them from working for us!

Some state officials are vowing to arrest any federal officials who attempt to impose these mandates. That sounds rash, but is it so rash? Isn’t the real rash move this order you just made that removes our God-given liberty?

I’ve noticed that you are trying to force us American CITIZENS to take your jab, yet you won’t force ILLEGAL ALIENS to do the same! Are you really planning to replace us with them?

We’ve always known that it’s the American People you despise the most.

You’ve been obsessed with closing US down since the beginning, since evil tyrants like you do not know how to build–only destroy.

So you can take a hike! You can stick it! Because you cannot force The People to stick it. No tyrant can.

And God willing, no tyrant ever will!

Patrick Rooney is the Founder of OldSchoolUs.com. He communicates clearly and fearlessly during perilous times about natural health, success, and freedom. To reach Patrick, email him at [email protected]. To Support the critical work of Old School, go HERE.